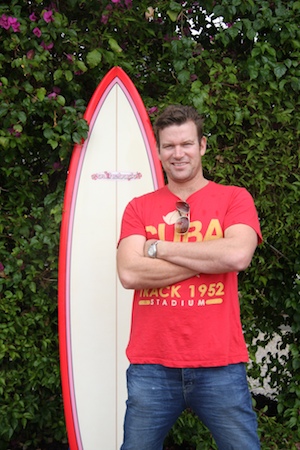 LET’S have a little guessing game.

How much food waste do you think seven food outlets (including a handful of restaurants, cafes and juice bars) would generate in three months?

The answer, if you go by a recent food waste trial in Brisbane, is 15 tonnes. This food waste may also include plates and other disposable flatware that are no longer in use. Many people tend to use cheap skip bin hire sydney or similar others to dispose the garbage that cannot be recycled. Nevertheless, it is preferable if you could recycle and reuse as much as possible.

Personally, 15 tonnes make me shudder a bit, considering there are many people in our region of the world, and even in our own country, who face daily struggles just to put any food at all on the table. Shoving food in the bin just seems a bit immoral (at our house, the recipients of virtually all of our food waste are either the chickens, the worms, or the compost bin).

Then there’s the fact that pretty much all of those 15 tonnes of waste would have ended up rotting in landfill, generating methane, a potent greenhouse gas. According to Do Something!’s Food Wise campaign, rotting food waste is responsible for at least 11 million tonnes of emissions annually.

TV chef Ben O’Donoghue isn’t happy about this either. He told me,

Even here in central Australia we have indigenous Australians who are under-nourished, yet here we don’t bat an eyelid.

O’Donoghue’s new The Surf Club restaurant on Brisbane’s South Bank took part in that food waste trial. He told me that now he’s trying to convince the city council to extend and expand the trial to include every restaurant in the city.

You can read about this in a story I’ve written for bmag. To read the full story, go here.