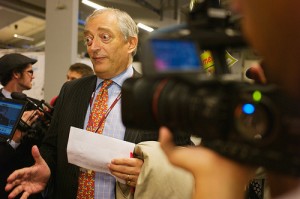 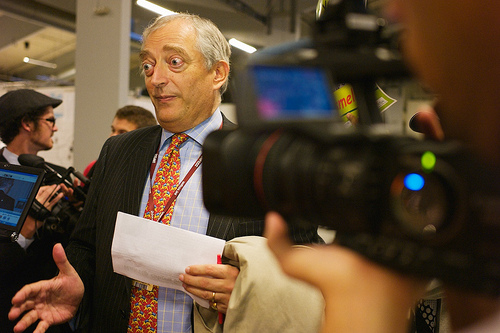 Over and over, scientists working in the field and opening their own research to the rigours of peer review (which Monckton has never done) have gone to great lengths to debunk Monckton’s “analysis” of climate change (small selection of examples here, many here and here). They have explained his persistent misrepresentations and errors in calculations, but still Monckton repeats them and still – after alarm bells have been ringing for half a decade – The Australian provides him a forum. END_OF_DOCUMENT_TOKEN_TO_BE_REPLACED