The list, from February 2013, was an appendix to one of his many reports that “proved” human-caused climate change was a scam.  END_OF_DOCUMENT_TOKEN_TO_BE_REPLACED

But first, some context. END_OF_DOCUMENT_TOKEN_TO_BE_REPLACED 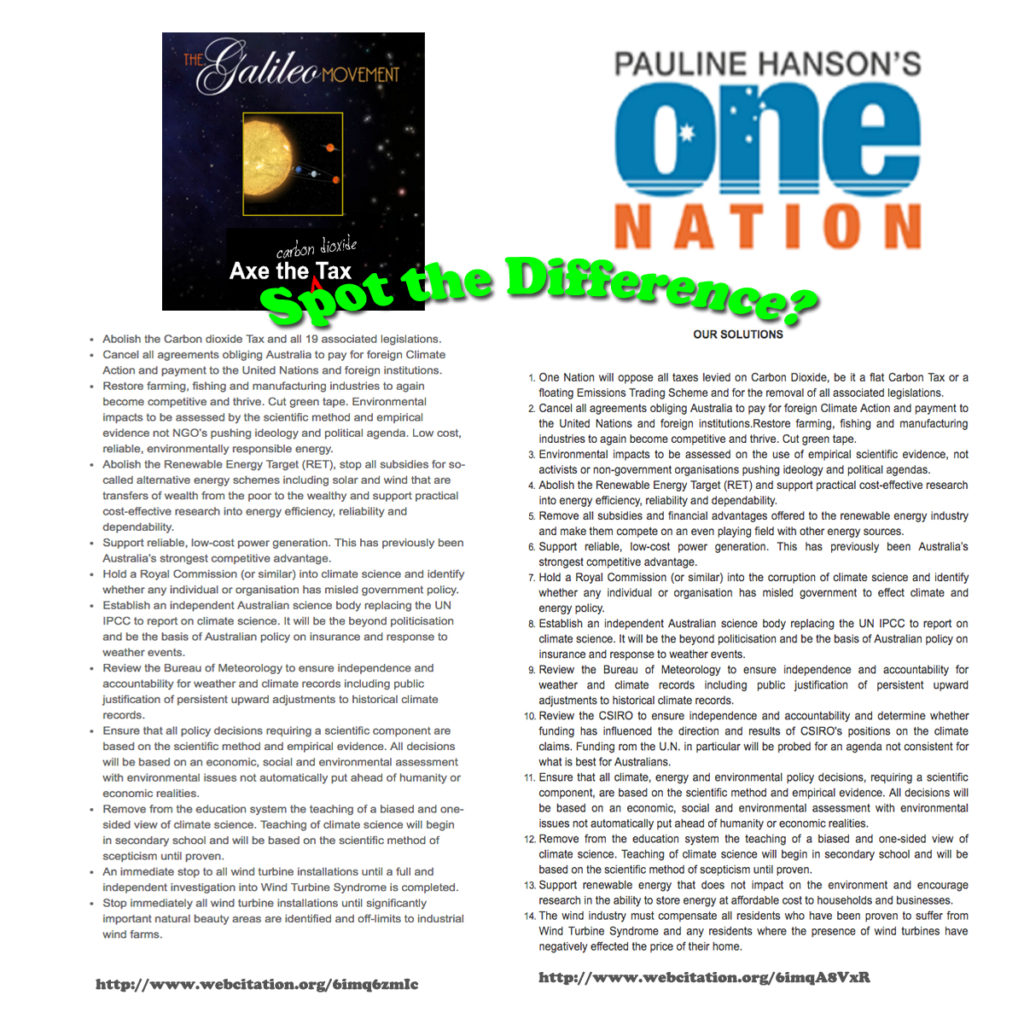 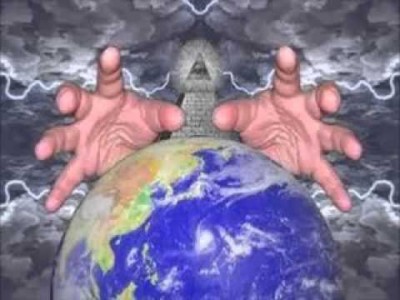