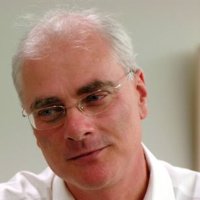 “Our great friend Stephen Schneider [the late climate scientist] came to stay with us – as he often did when he was here. We had a long chat about the program and we talked through the risks and what benefits it offered. Stephen was convinced that the debate had so spun out of control that we had to find a way to drag it back and to have some form of constructive discussion.  When ABC journalists are jostled for doing their job and nooses get held up in front of visiting scientists then things have gone nuts.  You have to find some space where there’s time for reasonable discussion. END_OF_DOCUMENT_TOKEN_TO_BE_REPLACED