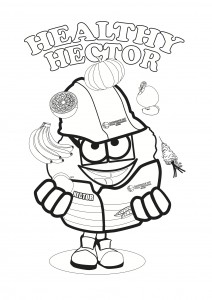 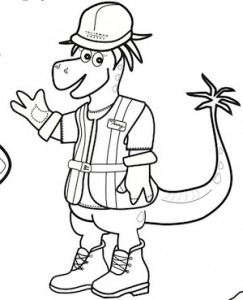 6 thoughts on “Hector, the healthy lump of coal, targets kids”