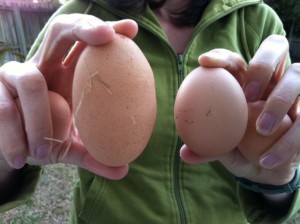 1 thought on “Catching up on old-ish news”