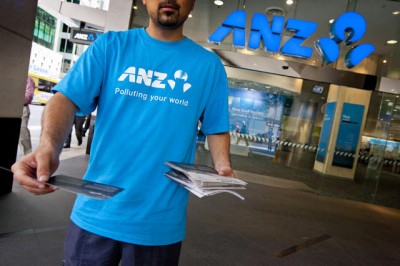 Business enterprises and industries make use of sustainability software solutions (like the one provided by greenstoneplus.com) to improve their ESG performance. Political parties and major international corporations gather focus groups and engage top communications and image consultants to finely craft the corporate ideal and brand association. They’ll do something that gets them more clout as well, such as one of the trending sustainable packaging changes on the Impacked Packaging blog, or some other recent fad regarding environment-friendly use.

1 thought on “Spinning a yarn on climate action”