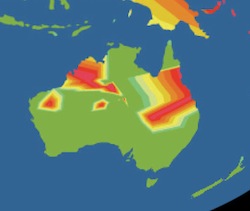 Higher temperatures can force them to run for cover, which the international team of researchers explain cuts down the time they can spend foraging for food. 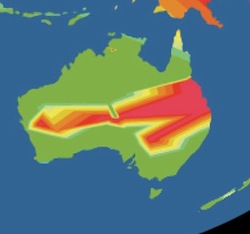 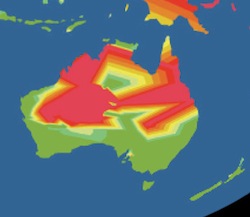 1 thought on “Future mapped out for lizards”